“Excellence is an art won by training
and habituation.”
Aristotle 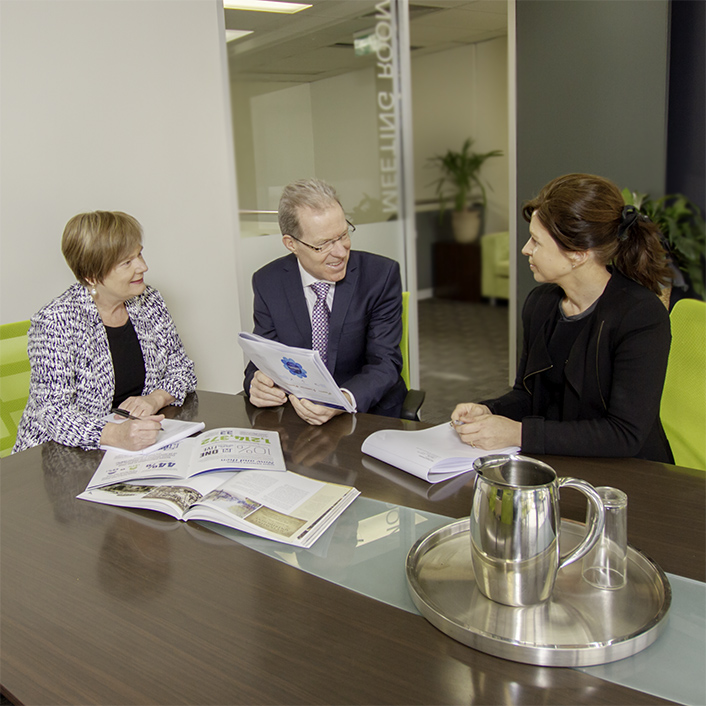 Day & Hodge Associates (D&HA) is led by two senior consultants, Adrienne Day and Stephen Hodge. They are also the business owners and company directors. Adrienne and Stephen have between them a combined experience of 45 years in public relations and corporate affairs. D&HA also has a network of associates, specialist freelance consultants and graphic designers. 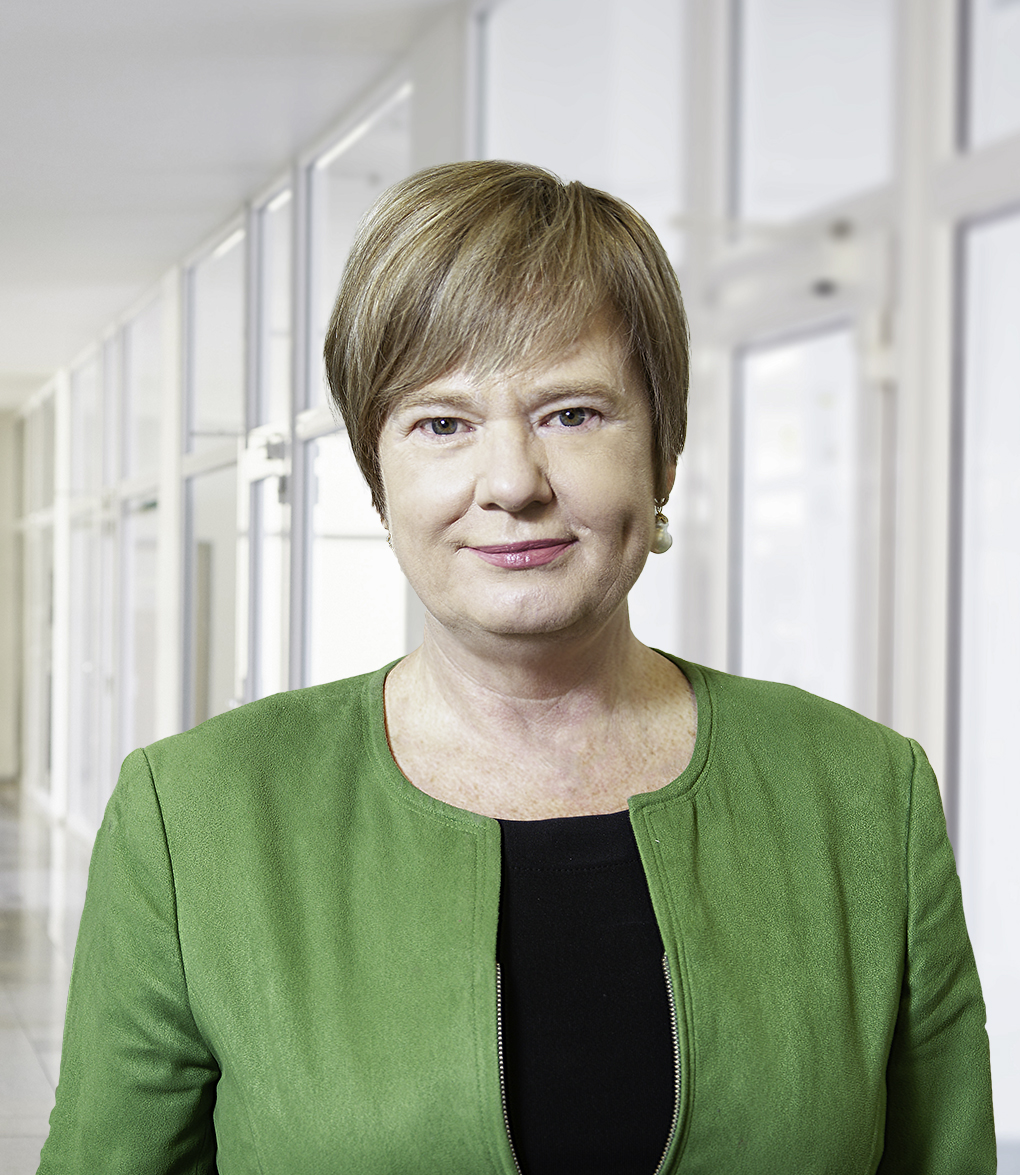 Adrienne Day is co-founder and director of Day & Hodge Associates (D&HA). She has been involved in public relations for more than 25 years at both national and international levels. She has worked in Australia (Sydney, Canberra) and Switzerland (Geneva) for some of the world’s leading public relations companies.

Adrienne is a highly regarded strategist and problem solver with exceptional project management, organisational, writing and communication skills. She specialises in strategic counsel, issues management, media relations, project and event management and training and facilitation. She has a reputation for going above and beyond to ensure outcomes exceed client expectations.

Adrienne has a BA Communication (Distinction) from Charles Sturt University, and was awarded the University Prize for Public Relations on graduation (Dux). She also has a Certificate of General Nursing (Distinction), St Vincent’s Hospital Sydney and is fluent in spoken French.

Adrienne is Deputy Chair of her former high school, Daramalan College, Director of Molonglo Financial Services (Bendigo Community Banks ACT / Queanbeyan). She is also a Graduate of the Australian Institute of Company Directors (GAICD) and Member of the Public Relations Institute of Australia (MPRIA).

She works pro bono for HOME in Queanbeyan, a charity helping people with chronic mental illness at risk of homelessness. 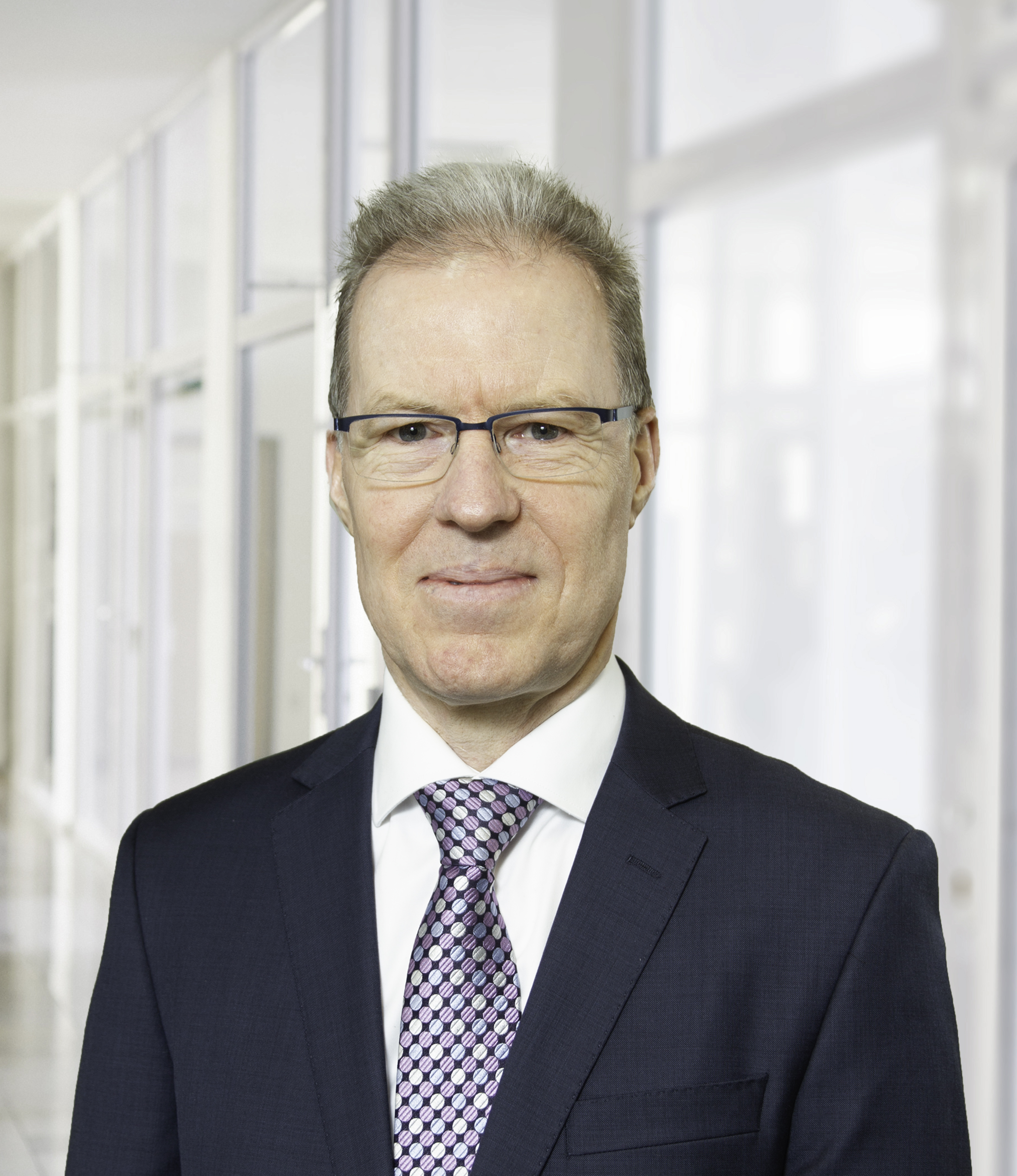 Since establishing Day & Hodge Associates in 1998, Stephen has worked with a range of entities across the health, transport, environment and local government sectors.

He has extensive experience in government lobbying through policy work in public health and transport and works in strategic alliances across the political, health prevention, built environment, and transport sectors.

Since 2008, he has fulfilled the role of Director National Advocacy for We Ride Australia. With the Heart Foundation, bus and rail industry peak bodies and others, he was instrumental in establishing the Moving People 2030 Taskforce and Parliamentary Friendship Group for Better Cities. Stephen also consults to local and state governments on design and development of cycling infrastructure.

Stephen has a Bachelor of Science from the Australian National University. He is a member of the Minister for Cities’ Reference Group and a Patron of JDRF’s Ride for a Cure.

Stephen is an Ambassador for Amy Gillett Foundation and Menslink charities. He is also a member of the ACT Active Travel Advisory Group and QLD Cycling Advisory Groups.

Stephen has organised the Federal Parliamentary cycling group, Riders on the Hill, since 2005. He has more than 20 years’ experience as a NFP Director. He is fluent in spoken French and Spanish.